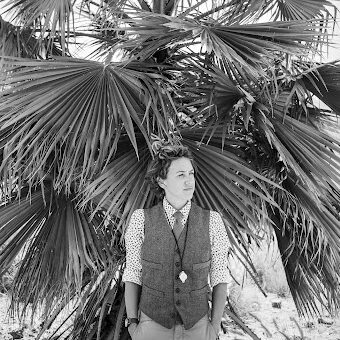 Kat Superfisky is an urban ecologist, designer and educator who devotes her days, nights and dreams to transforming urban areas into more habitable places for people, plants and other animals. After obtaining a Master of Landscape Architecture, Master of Science in Conservation Ecology and Teaching Certificate from the University of Michigan in 2013, Superfisky moved 2,300 miles across the country for the Los Angeles (LA) River. Superfisky sees LA—and its river—as the perfect laboratory to explore how to redesign urban areas into more “symbiotic cities”.

Prior to moving to LA, Superfisky planned, implemented and helped oversee ecosystem management efforts for 24,000 acres of parkland in Metropolitan Detroit. In LA, Superfisky spearheaded ecological planning and design efforts as an Associate/Urban Ecologist at Studio-MLA (a landscape architecture and urban design firm), founded Grown in LA (a nonprofit that is helping to increase the local production of plants for public projects, while simultaneously providing Angelenos with educational and workforce development opportunities) and is currently serving as the City of Los Angeles’ first and only Urban Ecologist. 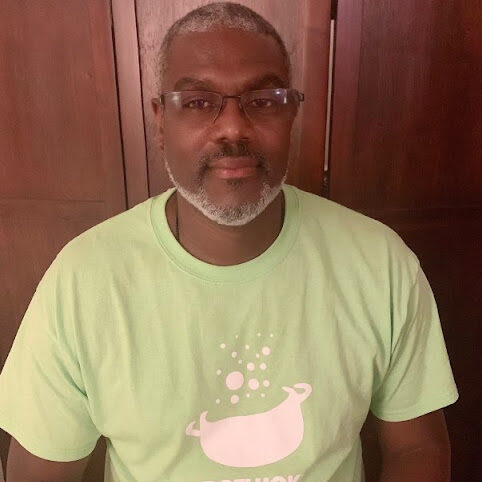 Delton, appointed to the Board in June, 2021, has been a highly engaged volunteer with City Plants since 2017. He is a Senior Business Project Manager at Farmers Insurance where he dedicates time to their Enterprise Go Green Team with the goal of reducing the organization’s environmental impact and helping to develop a comprehensive sustainability strategy. He also volunteers with the company’s Black Professionals Alliance, an employee resource group within Farmers dedicated to the career advancement of Black Professionals and volunteering in the Black Community. His previous nonprofit experience includes organizing teams to serve for the Kingdom Day Parade, Boys & Girls Club and Meals on Wheels. Delton received his B.A. from UC Santa Barbara in 1995, completed the Sustainability Certificate Program at UCLA in 2017 and received board leadership training from the African American Board Leadership Institute (AABLI) in 2020.